The Hon. A. Raynell Andreychuk 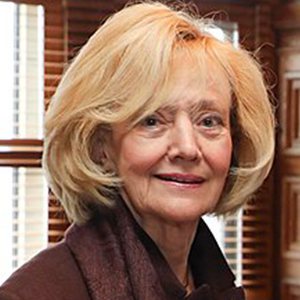 The Hon. A. Raynell Andreychuk

In 1993, she was named to the Senate by Governor General Ray Hnatyshyn on the advice of Prime Minister Brian Mulroney. Andreychuk sat as a Progressive Conservative until 2004 when she joined the Conservative Party of Canada.

She has also been active in the Upper House urging recognition of the Ukrainian famine of 1932 to 1933 as a genocide. In May 2008, she was awarded the Order of Yaroslav the Wise for her substantial contribution in the development of Ukrainian-Canadian relations.

Andreychuk was one of thirteen Canadians banned from traveling to Russia under retaliatory sanctions imposed by Russian President Vladimir Putin in March 2014.

Having been appointed in 1993, she was, following the retirement of Anne Cools on August 12, 2018, the longest-serving member of the Senate until her own retirement on August 14, 2019.