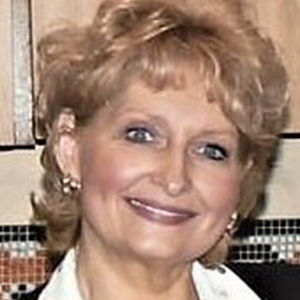 Since 1968, Terenya has worked and volunteered for IFH – first as a student, working during summers and part-time during the school year at the first IFH located at High Park Gardens in Toronto. Following completion of her studies at the University of Toronto (psychology and sociology) and McMaster University’s program in Administration of Homes for the Aged, she became Assistant Administrator (1972) of IFH’s newly opened Home in Etobicoke. During the late 1970’s she was closely involved with the planning and construction of the third IFH in Mississauga, which opened its doors in 1982. While raising her family of 4 children, she worked in the position of IFH’s Executive Administrator and Assistant Executive Director since 1990, and as Executive Director since 2009. Today, faced with the ever-growing numbers of applicants for residence in the existing IFH’s, the Board of Directors and Administration are busy with the planning of yet another facility on its 10-acre property in Mississauga.

For her dedication to her work, and in recognition of her contributions in the field of gerontology and the care of seniors, Terry has been honoured with over 20 plaques and certificates, including the Canadian Merit Award; Outstanding Young Woman of 1978; Honorary Doctorate of Letters awarded by the International Biographical Association, Cambridge, England, 2013; IBA’s Woman of the Year, 2010; as well as honorary listings in numerous biographical volumes.