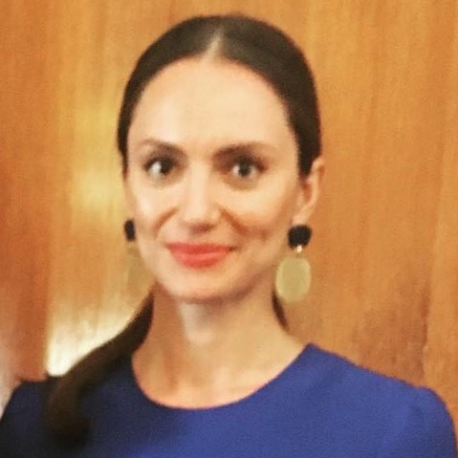 Olga Radchenko has served in senior roles advising two Ministers of Immigration, Refugees and Citizenship in the government of Prime Minister Justin Trudeau. Over the past four years, she has led parliamentary affairs, issues management, and refugee policy. Her responsibilities include working and consulting with stakeholders to inform public policy and build better relations between government decision-makers and civil society representatives.

Prior to serving in the federal government, Olga worked as a Public Affairs and Communications consultant at Hill+Knowlton Strategies in Toronto.