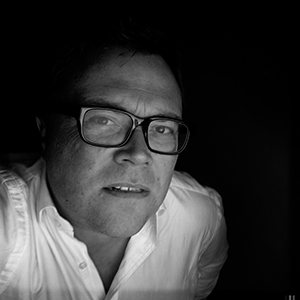 He frequently writes and comments on Russian and Central and Eastern European issues and disinformation in Canadian and international media.

His articles have been published in the Globe and Mail, the Toronto Star, the National Post, the New York Daily Mail, Macleans, among many others, and his documentary films have been screened or broadcast across North America and Europe.

Marcus helped lead the Canadian campaign for Magnitsky human rights sanctions legislation and has actively helped similar efforts in Estonia, Latvia, Sweden and Australia. He has spoken and testified in the UK, Australian, Canadian and Estonian Parliaments about Magnitsky Sanctions, Russian disinformation and Interpol reform.

He is a senior fellow at the Macdonald-Laurier Institute Center for Advancing Canada’s Interests Abroad.