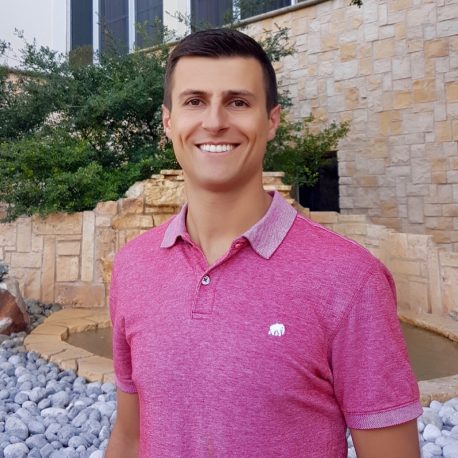 Born and raised in Regina, Saskatchewan, Lucas Makowsky joined the Regina Speed Skating Club at the age of 6. Not knowing where the sport of speed skating would eventually take him, Lucas’s natural drive and determination became apparent as he started to see success early in his career. At the provincial level he won 5 Gold medals at the 2002 Saskatchewan Winter Games, then pushed himself one step further to compete at the Canada Winter Games a year later. Once Lucas reached the Junior International level in 2005, passion for the sport of speed skating took hold and he never looked back.

Lucas went on to represent Canada at several International competitions, racing the 1500m, 5000m, 10,000m, and Team Pursuit events. He captured Gold in the Men’s Team Pursuit at his first Olympic Winter Games in Vancouver, and placed 13th in the 5000m and 19th in the 1500m individual events. Shortly thereafter, he surprised many by capturing his first individual World Championships medal in the 1500m in Inzell, Germany in 2011. As a result of his successes, Lucas was named Sask Sport Male Athlete of the Year for 2009, was a finalist for the top award again in 2010, and was deeply humbled by receiving the Taras Shevchenko Medal in that same year.

Aside from his athletic pursuits, Lucas has always been an active member of his Ukrainian community. He attended the Descent of the Holy Ghost Ukrainian Orthodox Church in Regina, spent many summers out at Оселя Тризуб church camp at Crystal Lake, Saskatchewan, danced for several of his earlier years with Tavria Ukrainian Folk Dance Ensemble, and regularly took Ukrainian language classes growing up.

Now living in Calgary, Lucas works as a Petroleum Engineer with Chevron Canada. He continues to serve as President of his Condominium Board and sits on the Board at St. Vladimir’s Ukrainian Orthodox Sobor.