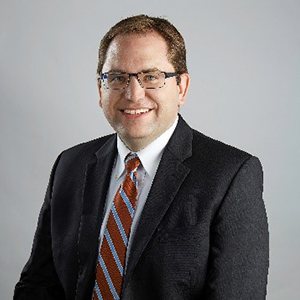 Ihor is responsible for the overall leadership and management of the Congress’ operations, including government relations and community programming. He implements UCC’s strategic plan and supports its programming, events, and educational programs. He is responsible for managing the offices of UCC in Ottawa and Winnipeg.

With over a decade of working within government, Michalchyshyn brings to UCC experience in the areas of public policy, strategic planning, community organizing and advocacy. Michalchyshyn held several senior positions with the Government of Manitoba, including Chief of Staff to the Premier of Manitoba. His responsibilities included developing outreach relationships with stakeholder groups and managing0 the political, public policy, communications and legislative priorities of government.

Ihor has a long record of involvement within the Ukrainian Canadian community. He is a Scout leader with Plast Ukrainian Youth Association, choir member with Akord (Ottawa) and formerly with Melos Folk Ensemble (Winnipeg), former board member of Oseredok Ukrainian Cultural and Education Centre. Amongst other involvement he has served on both the Manitoba and Canadian boards of Plast, as a volunteer with Help Us Help the Children in Ukraine and as an International Elections Monitor in Eastern Ukraine.

Ihor was educated at the University of Winnipeg and University of Manitoba, focusing his studies in the areas of Politics and Public Administration.