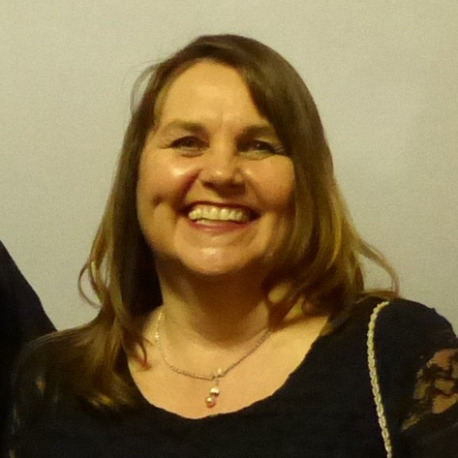 Andrea Malysh is the Program Manager of the Canadian First World War Internment Recognition Fund and an internee descendant.

Andrea’s great grandfather, Wasyl Luchak, POW #864 was unjustly removed from his farm in Alberta and sent to the Spirit Lake Internment Camp in the Abitibi region of Quebec, forced to work at an experimental farm during Canada’s first national internment operations of 1914 to 1920.

Andrea’s grandparents were among 88,000 who were invited to Canada to open up the west; in 1914 however, they were subjected to many state sanction censures not because of anything they had done but only because of where they had come from and who they were.

Mrs. Malysh is also a member of the Ukrainian Canadian Civil Liberties Association, and is Artistic Director of the Sadok Ukrainian Dance Ensemble of Vernon, B.C.