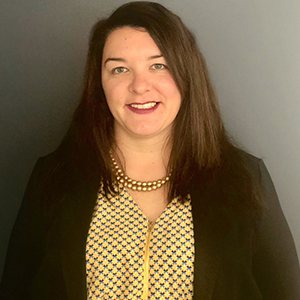 Allyson Grant is the Director of Government and University Relations at the Centre for Israel and Jewish Affairs (CIJA), where she works to advance the public policy interests of Canada’s Jewish community through outreach to elected officials and political staff at the federal and provincial levels, as well as to universities. She is also the advocacy advisor to the Jewish Federation of Ottawa. Before joining CIJA, Allyson worked in communications for the Liberal Party of Canada, where she managed a team supplying policy and communications advice to 338 election campaigns during the Trudeau 2015 campaign.