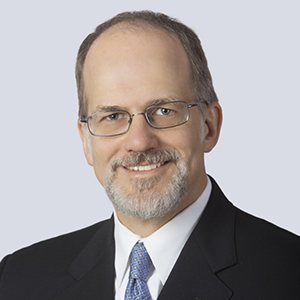 Alex has over 26 years of litigation experience and practices primarily in the areas of insolvency and related commercial litigation, with an emphasis on secured and unsecured creditor remedies, commercial bankruptcy, receiverships and commercial restructurings and representing receivers, trustees and court appointed monitors.

Alex has written extensively on various matters in the areas of insolvency and environmental law.

Alex organized a visit of Judges of the Ukrainian Supreme, Constitutional and Arbitrage Courts with members of the Ontario Judiciary and he was an organizer of the World Congress of Ukrainian Lawyers in Kyiv, Ukraine in October of 1994 and 1996.