We are currently working on the congress program and will continue to frequently update this page.
In the meantime, we invite you to browse the plenary and workshop topics.

The Impact of the War on Human Rights in Ukraine

In its war against Ukraine, Russia has committed horrific, systemic human rights violations, crimes against humanity and war crimes. Effectively addressing these crimes and ensuring that the perpetrators face justice will require international unity and will be crucial in returning peace to Europe. 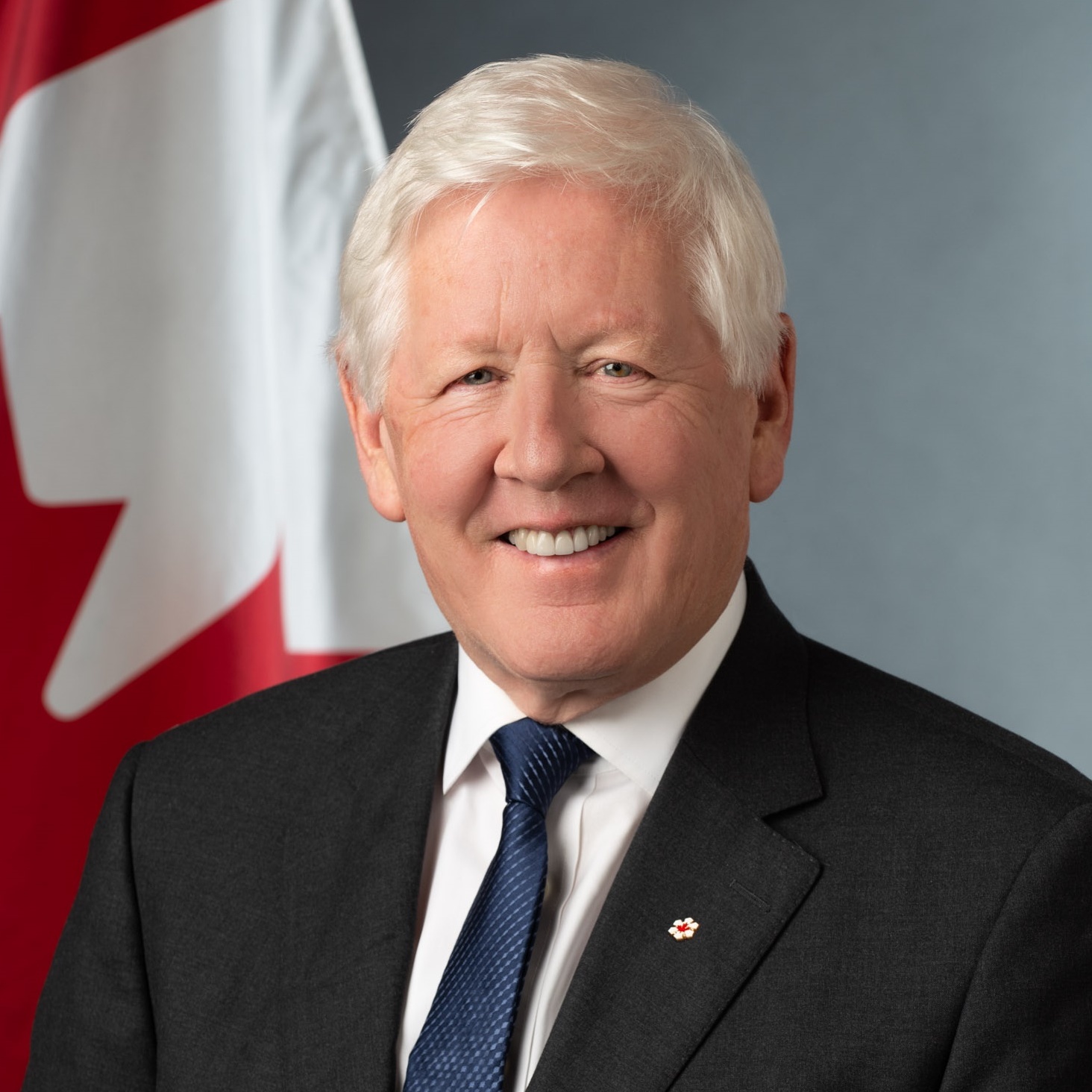 Permanent Representative of Canada to the United Nations in New York.

The former premier of Ontario and former interim leader of the Liberal Party of Canada, Mr. Rae was elected 11 times to federal and provincial parliaments between 1978 and 2013. He stepped down as a member of Parliament in 2013 to return to legal practice and, in particular, to work with Indigenous communities and continue his work in education, governance and human rights. His passion for social justice dates back to his early days in student politics and community service.

Before his appointment as permanent representative, Mr. Rae was senior counsel at Olthuis Kleer Townshend LLP. In addition to his legal practice, he taught at the University of Toronto in the School of Public Policy and Governance, in the Faculty of Law and at Massey College and Victoria University, and he was a fellow of the Forum of Federations, Massey College and the Raoul Wallenberg Centre for Human Rights. He has also worked as a mediator and arbitrator with ADR Chambers. A former partner at Goodmans LLP, Mr. Rae led the restructuring of the Canadian Red Cross and the Toronto Symphony Orchestra and chaired the board of the Royal Conservatory of Music. He is the author of 5 books and a number of government reports.

Mr. Rae is a privy councillor, a companion of the Order of Canada and a member of the Order of Ontario and has numerous awards and honorary degrees from institutions in Canada and around the world. He received his Honours Bachelor of Arts degree in Modern History from the University of Toronto and a Master of Philosophy degree as a Rhodes Scholar at Oxford University, and graduated from the University of Toronto Faculty of Law.

Along with music, reading and writing, he loves tennis, golf and fishing. He is married to Arlene Perly Rae. They have 3 daughters and 5 grandchildren. 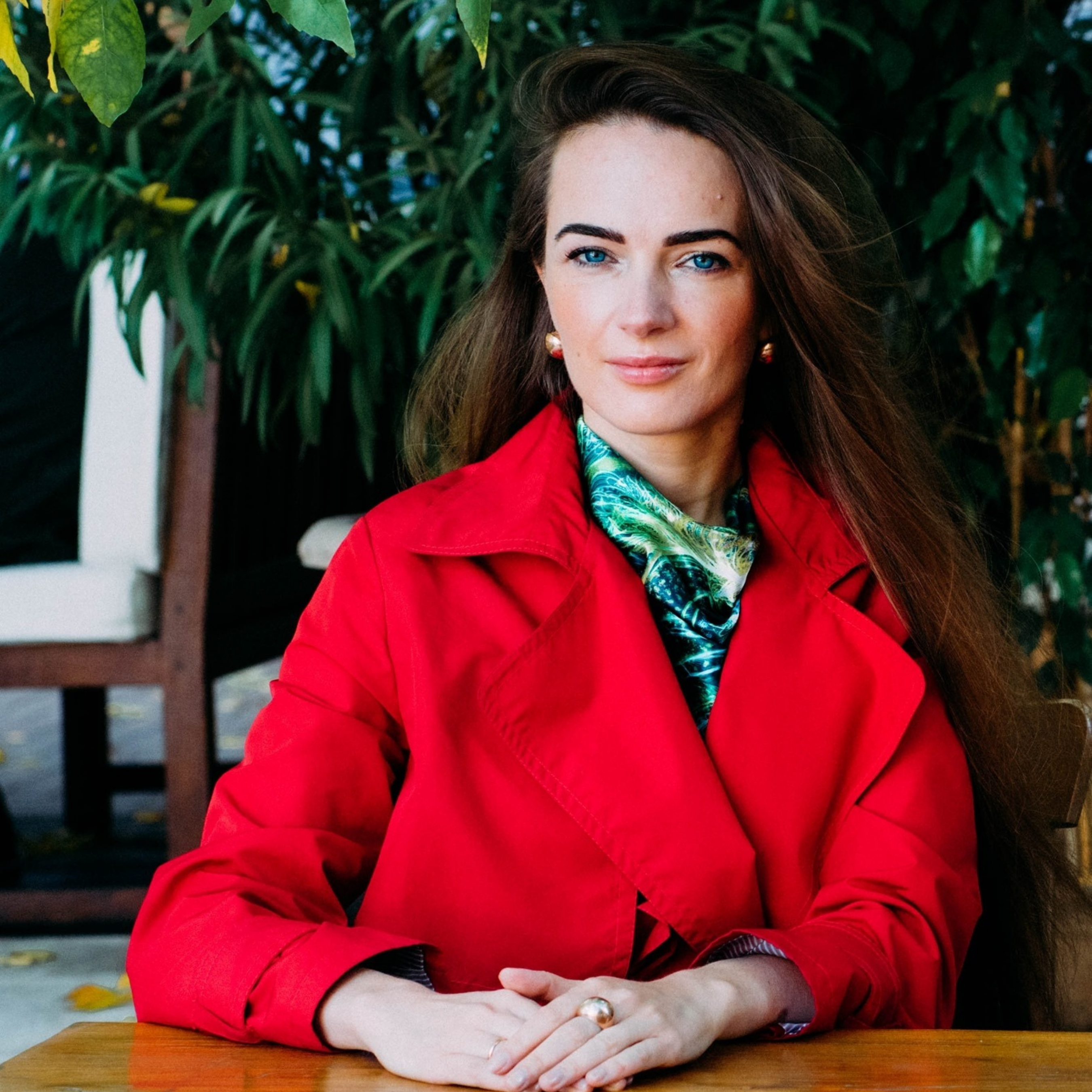 Oleksandra Matviichuk is a human rights defender who works on issues in Ukraine and the OSCE region. At present she heads the human rights organization Center for Civil Liberties, and also coordinates the work of the initiative group Euromaidan SOS. The activities of the Center for Civil Liberties are aimed at protecting human rights and establishing democracy in Ukraine and the OSCE region. The organization is in the process of developing legislative changes, exercising public oversight over law enforcement agencies and judiciary, conducting educational activities for young people and implementing international solidarity programs.

The Euromaidan SOS initiative group was created in response to the brutal dispersal of a peaceful student rally in Kyiv on November 30, 2013. During three months of mass protests that were called the Revolution of Dignity, several thousand volunteers provided round-the-clock legal and other aid to persecuted people throughout the country. Since the end of the protests and beginning of Russian aggression in Ukraine, the initiative has been monitoring political persecution in occupied Crimea, documenting war crimes and crimes against humanity during the hybrid war in the Donbas and conducting the #LetMyPeopleGo and #SaveOlegSentsov international campaigns to release political prisoners detained by the Russian authorities.

After the beginning of the new armed aggression in February 2022, the Euromaidan SOS initiative restored their work. Among other tasks, their volunteers are documenting the events which have signs of crimes under the Rome Statute of the International Criminal Court in all regions of Ukraine, which became the targets of attacks of the Russian Federation.

Oleksandra Matviichuk has experience in creating horizontal structures for massive involvement of people in human rights activities (specifcially against attacks on rights and freedoms), as well as a multi-year practice of documenting violations during armed conflict. She is the author of a number of alternative reports to various UN bodies, the Council of Europe, the European Union, the OSCE and the International Criminal Court. 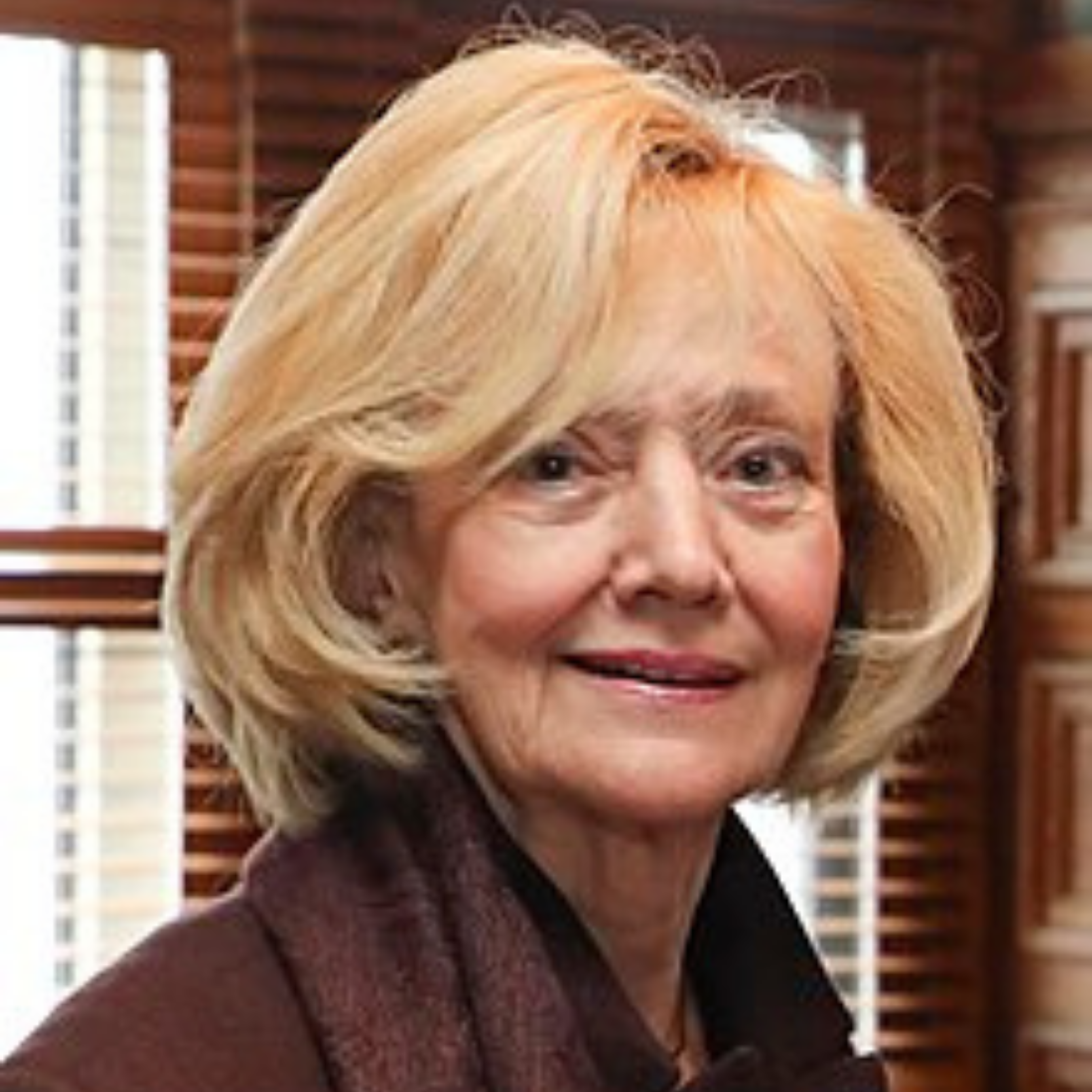 In 1993, she was named to the Senate by Governor General Ray Hnatyshyn on the advice of Prime Minister Brian Mulroney. Andreychuk sat as a Progressive Conservative until 2004 when she joined the Conservative Party of Canada.

She has also been active in the Upper House urging recognition of the Ukrainian famine of 1932 to 1933 as a genocide. In May 2008, she was awarded the Order of Yaroslav the Wise for her substantial contribution in the development of Ukrainian-Canadian relations.

Andreychuk was one of thirteen Canadians banned from traveling to Russia under retaliatory sanctions imposed by Russian President Vladimir Putin in March 2014.

Having been appointed in 1993, she was, following the retirement of Anne Cools on August 12, 2018, the longest-serving member of the Senate until her own retirement on August 14, 2019.[2]